Please welcome Graham Bradley to The Far Edge of Normal! 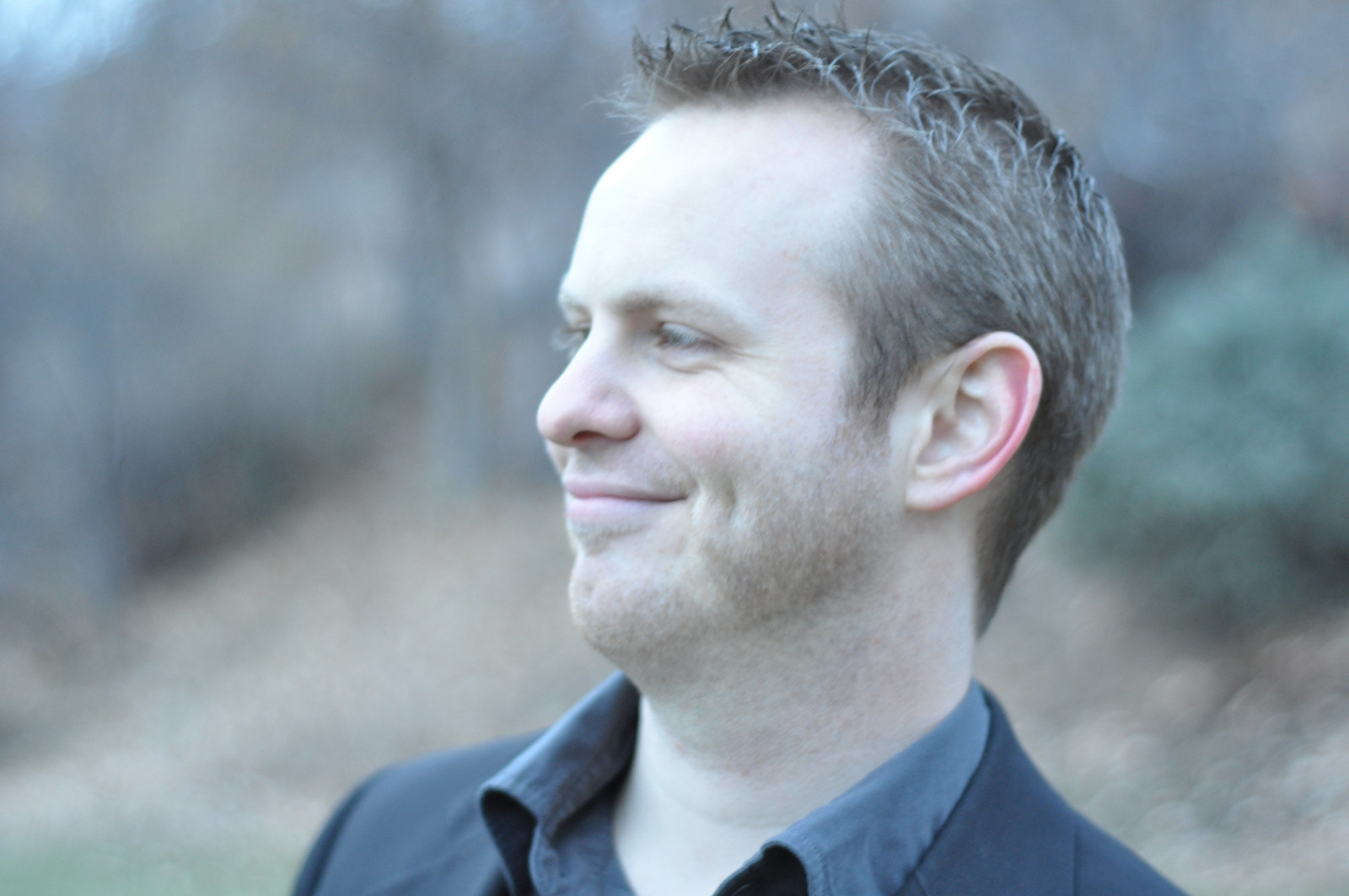 I’m a blue-collar guy, making a living as a truck driver. Writing and drawing keep me up at night. I love sci-fi, fantasy, and adrenal adventures! 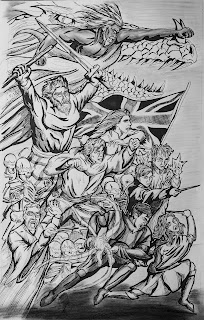 I straddle the line between sci-fi and fantasy a lot, though I do try to give pseudo-scientific explanations for the fantastic elements in my books.

My Engines of Liberty trilogy is my flagship series—Dave Butler described it as “Harry Potter versus guns”—but my most recent release, THE HERO NEXT DOOR, was probably the most heartfelt of my books.

I’ve got a fantasy story billed as “Blast Crew goes to Mordor” that I’ll be narrating and releasing via podcast starting this summer. It’s the most fun I’ve ever had while writing a book.

What about you as a person? What do you do to relax? Favorite movies or tv shows? Hobbies?
Ha! I wish I was better at relaxing, but it bugs me when I’m not working on something. Sometimes that’s a bad thing. But when I do find time to sit back, I’ll binge a few episodes of something. 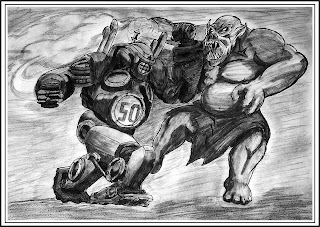 Lately I’ve been catching up on Supernatural, per Lisa Mangum’s recommendation. The Lost In Space reboot was much better than I thought it would be. I’m a huge fan of Marvel’s movies and Netflix shows.

And when the NFL isn’t in season, I occasionally catch American Ninja Warrior or Ultimate Beastmaster. My wife and I just started training for another mud run—her second, my fifth. So I spend evenings in the gym or running outside when the weather permits.

What gets your creative juices going? Do you write to a music, and do you want to share your playlist?
I definitely write to music, and my quickest default is Thomas Bergersen or Two Steps From Hell. Audiomachine is another one in that vein, they do cinematic instrumentals. Other times I’ll pick a movie score; John Powell is a personal favorite on that front.

As to what gets my juices going, I find a lot of ideas and inspiration from my work as a trucker. I used to do long-haul, then worked with cranes, then did drilling-and-blasting (best job I ever had) and now I deliver rental equipment. I’ve gotten a lot of story ideas from the adventures I’ve had at work.

"All writers must have cats, especially if they write fantasy or speculative fiction." Do you have a stand on this one? Any cute pictures of your kitty or other pet?
I’m allergic to cats, and even if I wasn’t, they’re all jerks, and this house isn’t big enough for two of us. I’m definitely a dog person. 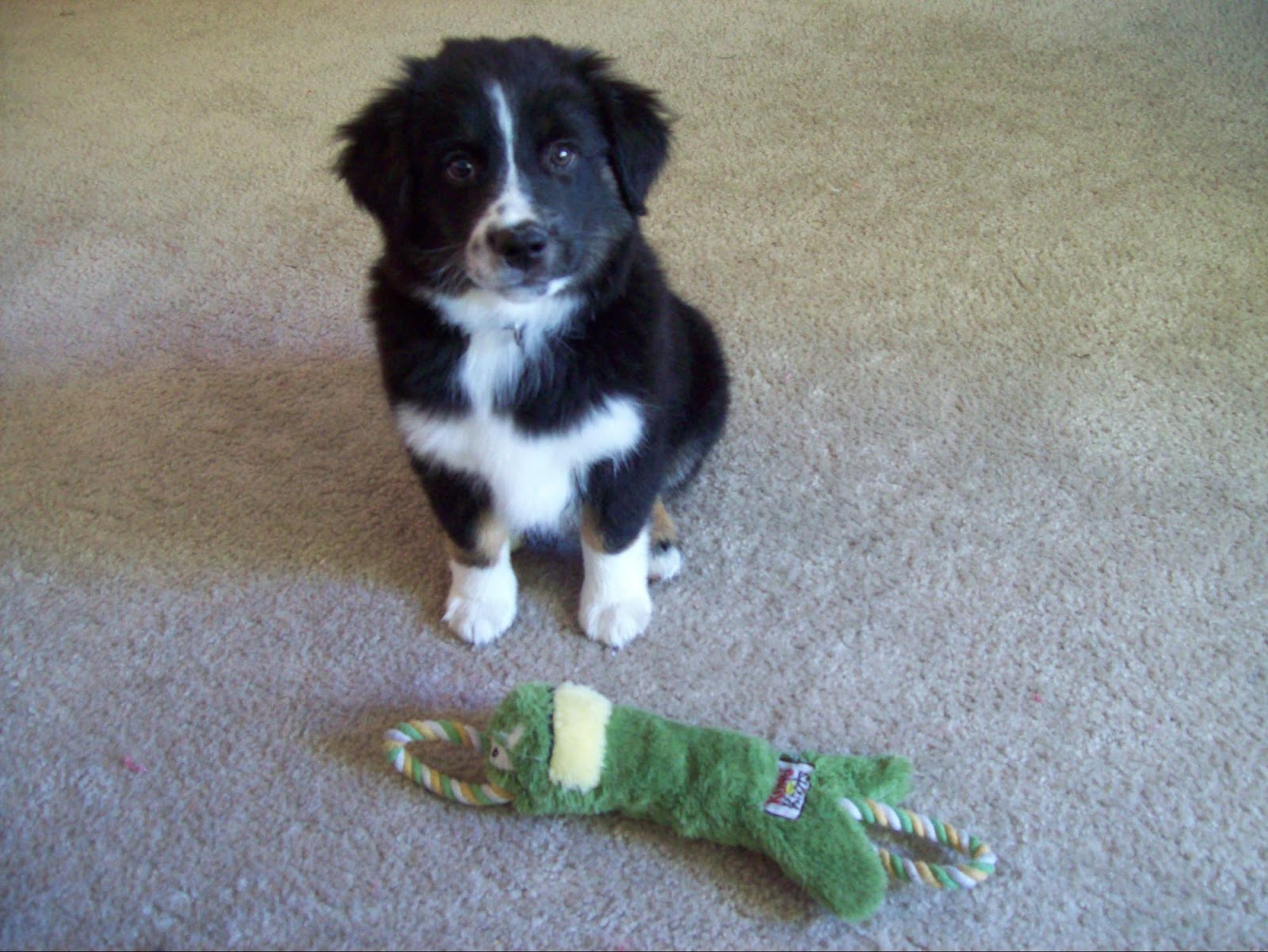 We have a mini Australian Shepherd named Bo Duke. He was hit by a car earlier this year, messed him up pretty bad, but we could rebuild him. We had the technology. He is now RoboBoBo.

This is him as a tiny little puppy, distracting me from writing. He’s gotten bigger.

What organizations do you recommend for those wanting to become writers? Any advice you'd like to share about writing?
I got my start with the LDStorymakers in Utah back in 2006, and from there I have networked and made friends in other groups like the League of Utah Writers, and the LTUE folks. They’ve all been great for my visibility and helping me to meet readers. 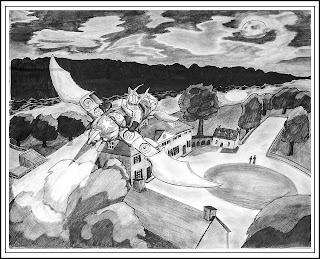 As for writing advice, I have very little for you beyond the basics: write as much as you can, and if you ever get feedback, shut up and listen to it. Also, an indispensable resource for me is EDUCATION OF A WANDERING MAN, the autobiography of Louis L’Amour. I had to read it for a college class and it changed my whole worldview about who I had to be in order to be a writer.

What writers inspired you to become an author?
I guess you’d go all the way back to R.L. Stine in the third grade, because that was when I started writing my own stories. From there I graduated to Michael Crichton, and eventually worked my way into the wide world of YA spec-fic, epic fantasy, and so forth. 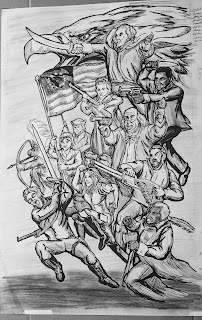 Nowadays I’d have to say that any writer who wrecks my head as a reader is the kind of writer that inspires me to keep going. Neal Shusterman is definitely on that list. Aprilynne Pike is another one who has written some sneaky good mashup stories. I’m very impressed with Jennifer A. Nielsen’s books, and Pierce Brown’s Red Rising series is the best sci-fi out there right now. Someday I want to be as good as they are.

Any special appearances or events coming up that you want to mention?
Keep an eye on my website, I’m supposed to be managing a workshop at Fyrecon the end of June but I don’t yet have my schedule.

If you could travel to any time in history, when would you visit?
The day before the Library of Alexandria burned down. Though the American Revolution is a close second.

If you could have dinner with any of your characters, which ones would you choose? What food would you serve?
I would sit down with Nick from THE HERO NEXT DOOR. We have a lot in common, only he is a lot more self-aware at 17 than I was. I’d want to ask him about that, how he got that way, what he sees in his future as he heads off to college in Kansas. Also, will he keep playing the part of a vigilante, fighting invisible monsters? And since we’re in Kansas, we’d head over to KC for some legit barbecue.

If you could travel anywhere, on earth or off, where would you go?
I want to go somewhere between the tropics of Cancer and Capricorn, preferably closer to the equator, where there is plenty of wide open wilderness, and nobody for miles. I want to sit down and study my surroundings and enjoy the silence. And when the sun sets, I want it to be so dark that I can see stars nobody else has seen yet.

What color would you wear if you had only one choice?
Blue. In its many shades.

Describe your dream writing spot.
There’s a town in northern California called Weed, just a few miles south of the Oregon border. Next to Weed is Mount Shasta. It’s massive, it’s wide, it’s frequently crowned by clouds, and it’s serene like you wouldn’t believe. Many times when I was parked at the truck stop in Weed, I’d try to get a spot where I could open my window and stare out at that mountain. I wanted to hike up there, build a lean-to, sit back with my computer, and just disappear. It’s beautiful.

Thanks so much for stopping by, Graham, and best of luck with your writing!