Giveaway! The Fall of the Altairan Empire Conclusion 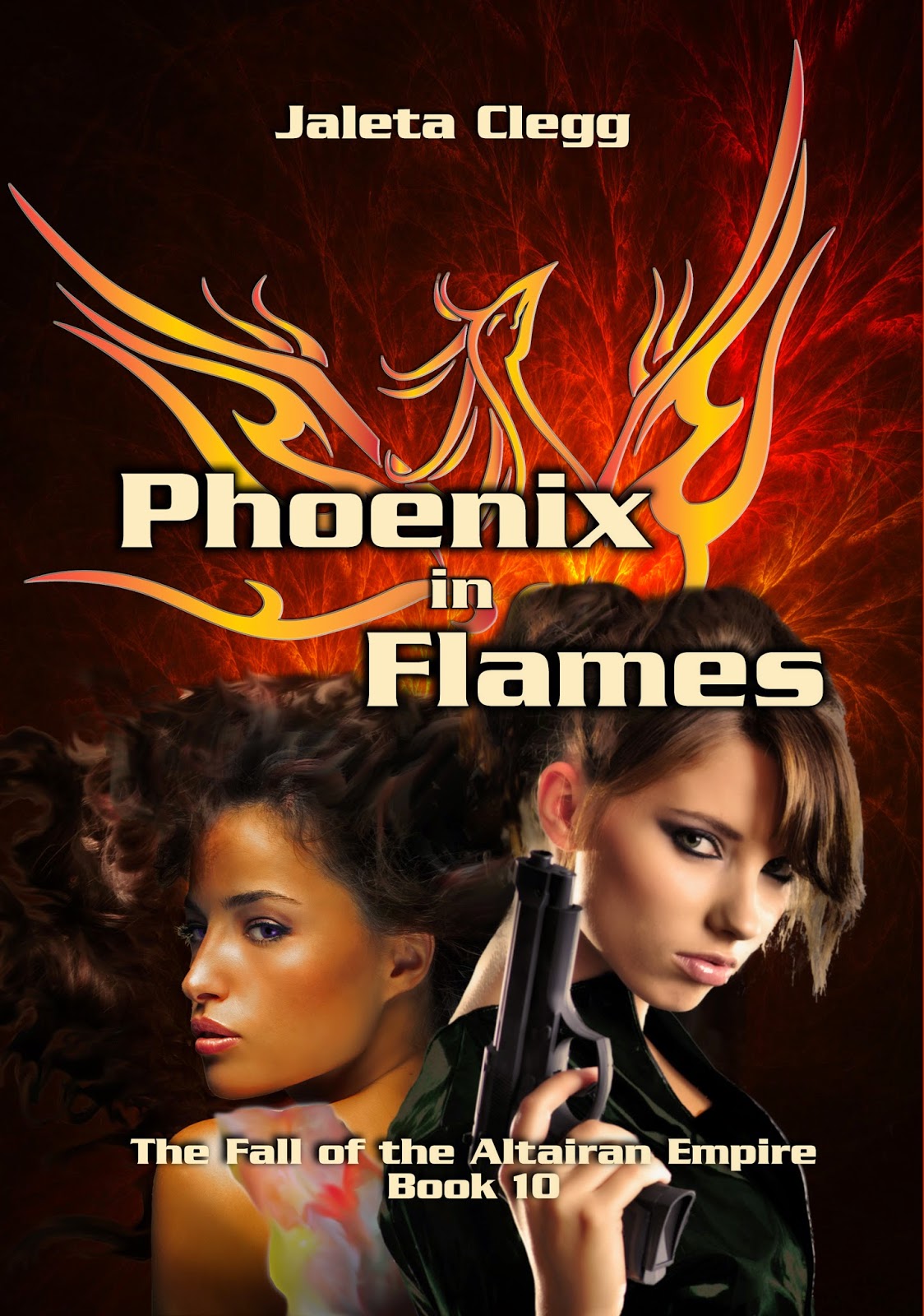 Announcing the final two books in the series! Phoenix in Flames and Redemption, the conclusion to the Fall of the Altairan Empire.

If you've been looking for a great summer read, why not try the series? Lots of action and adventure. Great characters and interesting settings. Plus, with 11 books and over a million words, it will last a whole lot longer than a movie. Check out the official webpage for the full series and all the links.

Don't forget to enter my giveaway at the end of the post. I'm giving away a hand-made crocheted Kindle/small tablet/ereader cover in a lovely zebra yarn. If I get more than 100 entries, I'll throw in a paperback signed copy of Nexus Point. For every 100 entries after that, I'll add in another paperback book in the series. Sound like a good deal to you? Then go enter!

The Phoenix is deep in syndicate territory and they're out for blood. Lowell's power base is broken and Dace is left unprotected. Jasyn will have to marshal all her resources to rescue Dace from the wrath of her enemies. 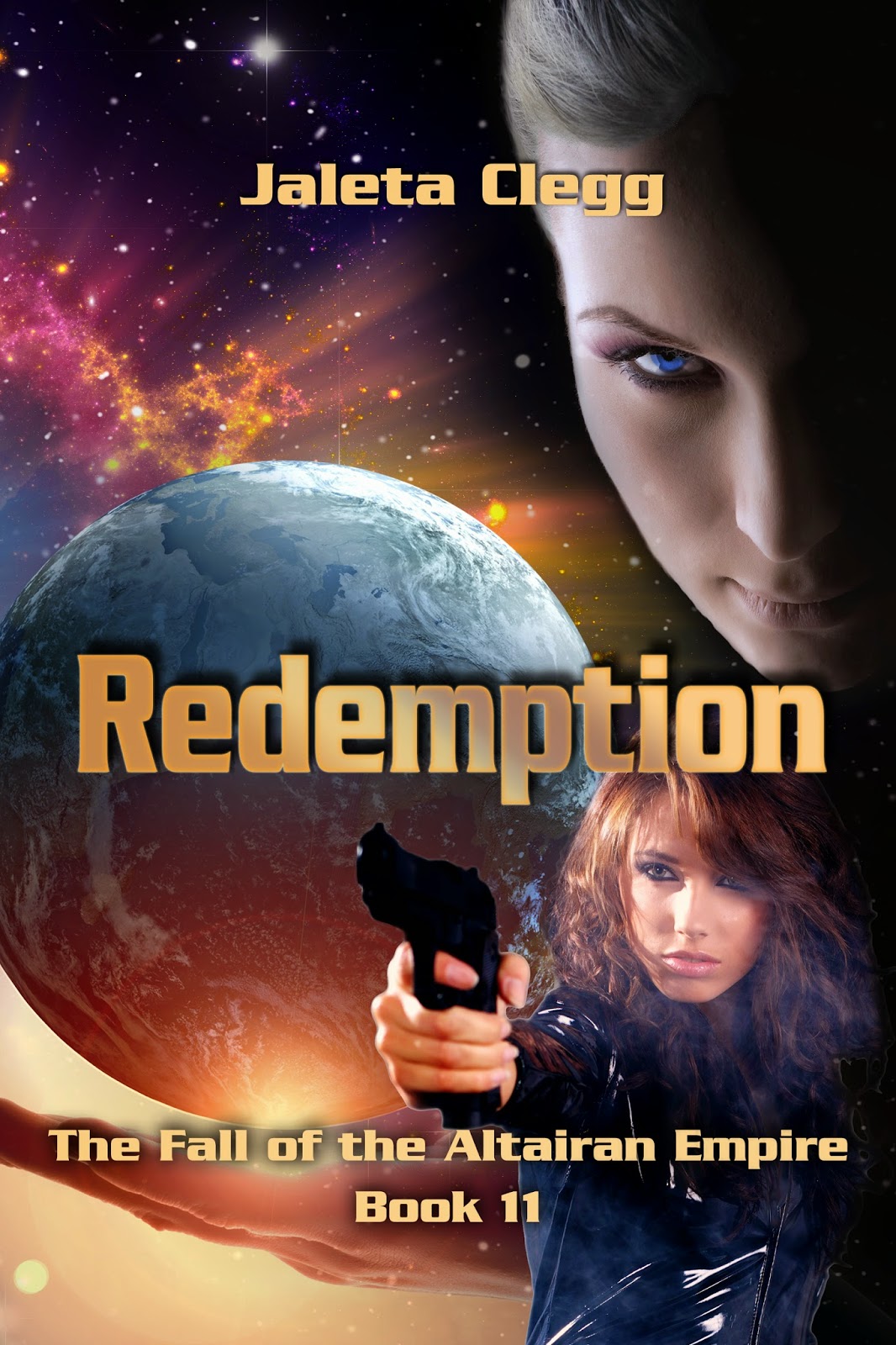 The Empire is disintegrating, leaving all civilization on the brink of collapse. Roland sends Dace to Linas-Drias as his ambassador, to try to salvage what she can. But things are worse than anyone suspected. Not even Dace can save the Emperor from the mysterious Ice Queen and her plotting.


Get book 1, Nexus Point for FREE! Use code AA47G at Smashwords.

Enter to win a hand-crocheted Kindle cover made by yours truly. It's easy and I promise I won't ask you to sign up for any spam.