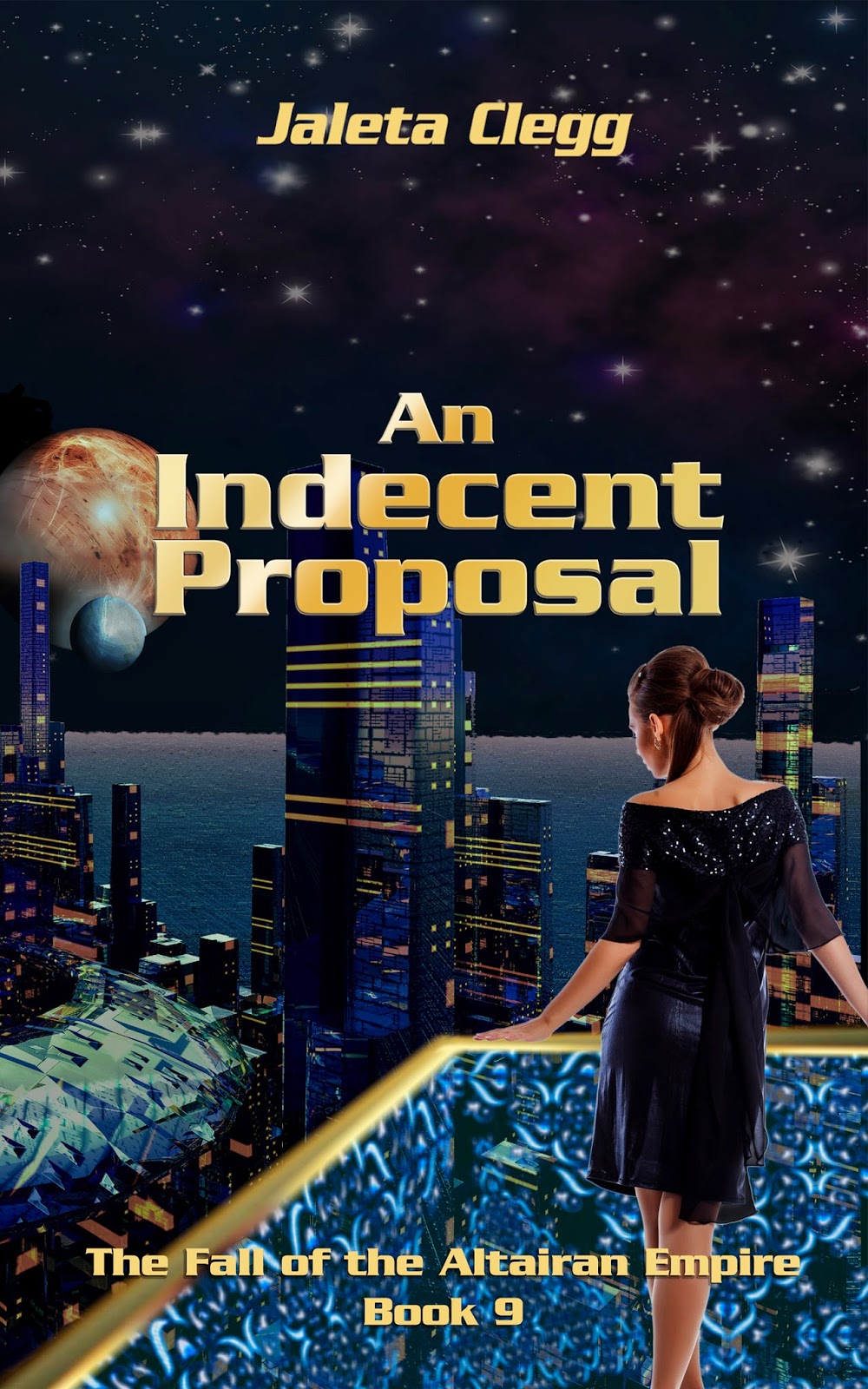 Check out An Indecent Proposal - Dace faces her most challenging enemy yet: Linas-Drias high society ladies. The claws are out after the second most eligible bachelor in the Empire announces his engagement to Dace. It might have helped if he'd asked her first. And if Lowell had remembered to tell Dace that Tayvis was very much alive and waiting for her. But her engagement to the Second Speaker, Vance, is a golden opportunity for her to spy out the real traitors trying to tear apart the Empire. When her sham engagement starts becoming all too real, Dace is in too deep to escape.

And if you haven't tried the series yet, go get book 1, Nexus Point, for FREE.
Coupon code: AA47G
https://www.smashwords.com/books/view/10672 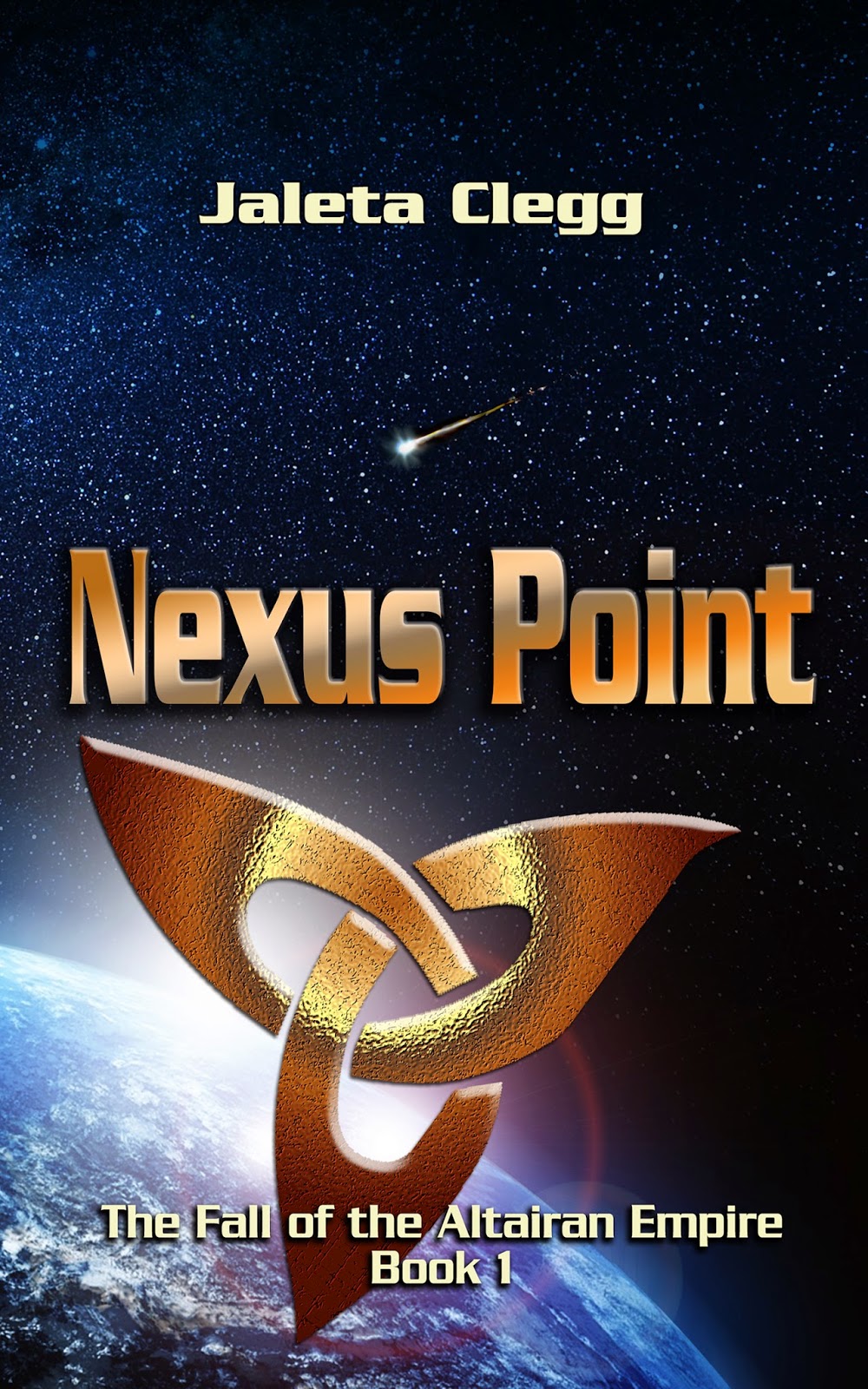 Nexus Point - a beginning, the origin point.
With a single flap of a butterfly's wing, a massive typhoon is born. Within a single moment, a single chance encounter, lie the seeds of destruction or salvation.
Dace only wants enough freedom to fly her merchant ship where the trade takes her. But fate and circumstance conspire otherwise. Trapped on a primitive planet, hunted by drug smugglers and betrayed by her crew, Dace's only hope of survival is the Patrol agent trying to kill her.
Here begins the Fall of the Altairan Empire.