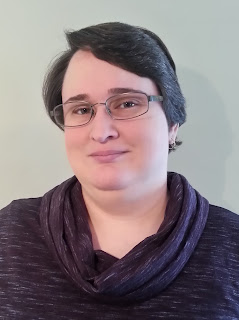 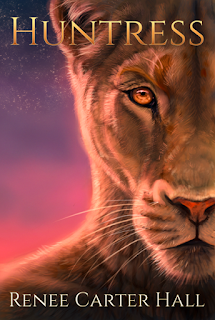 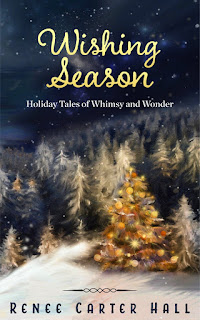 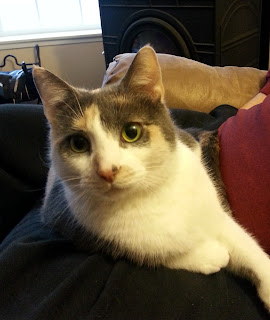 That was fun. Good luck with your writing. Thanks for stopping by!