My friend, James Wymore, has TWO books coming out soon. Check them out! 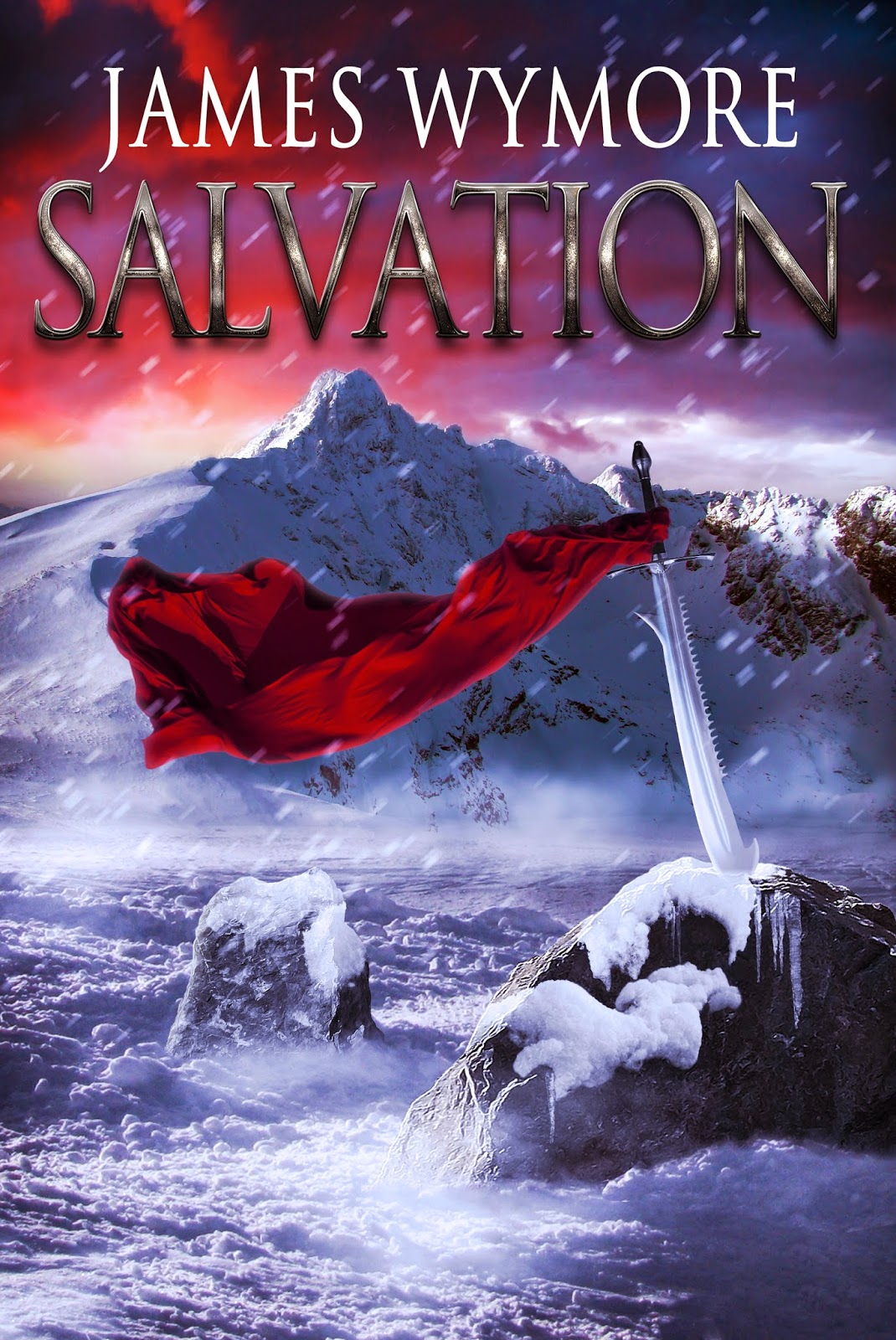 A man wakes on a frozen battlefield when a scavenging couple finds him among the dead. As they nurse him back to health, he is struck with the horrible realization he can’t remember who he is or anything about his past. Taken in by the kind pair, he begins helping with their farm. She even takes him to meet her family, especially her single sister. The ideal life offered in the high mountains of Winigh is shattered when he sees a transport bringing enemy monsters to the shores below. Cut off by high snow on the pass, their fate will soon be the same as the town his company failed to protect in the last battle, if this estranged soldier cannot help them fight off the next wave of invaders. Even worse, the people of the town don’t trust this Selene soldier. He has a strange resistance to their folk magic which some say make him as dangerous as the enemies preparing to destroy them. 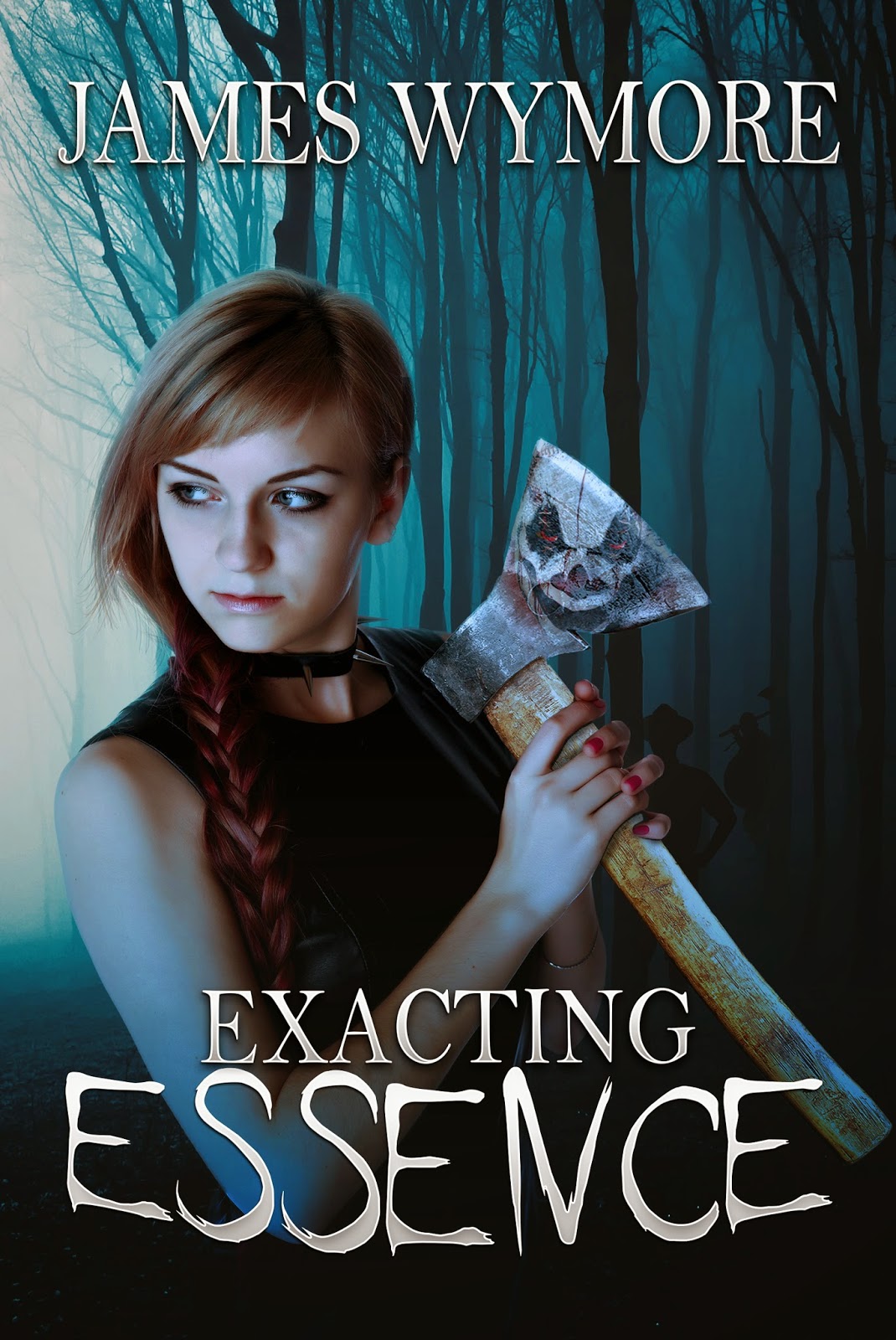 Remember waking up late in the night after a nightmare?  Your mother holding you tight and whispering everything would be all right?  She lied.

Evil clowns haunted Megan’s dreams for years.  Even though nobody ever said she was crazy, she knew they were all thinking it.  With her life falling apart, she turns suicidal until a new therapist suggests the impossible: dreams are real.  Nightmares are living, breathing predators, feeding off dreamer’s fears by exacting essence.

Most, of course, forget theirs as soon as they wake up.  Megan is not so lucky.  She is also not so powerless.

But is even a power nurtured in her dreams enough to fight off the horrors lurking just beyond the veil of sleep?
Author Bio:

On a lifelong search for fantastic worlds hiding just out of sight, James Wymore writes to explore.  With three books and six short stories in print after just one year, he continues to push the boundaries of imagination.  Journey with him at http://jameswymore.wordpress.com