I love the song Blue Moon. It's a sweet, sad, romantic song, great for those moody days.

A blue moon isn't really all that rare or special, though. Astronomically speaking, it's the second full moon in a month. This past July, we had a blue moon on July 31. The moon was full on July 2, then again on July 31, making the second one a blue moon. It was very pretty. I enjoy sitting outside at night and watching the full moon. I enjoy watching the night sky pretty much anytime, even when it's cloudy. But then, I'm a space geek.

I could explain what makes a full moon. (During a full moon, the earth is between the sun and the moon so we see the fully lit up side of the moon. The cycle from full moon to full moon takes approximately 28 days.) Or I could explain how the moon doesn't have a dark side. (It's tidally locked with the Earth. One side always faces the Earth, but because of the relative position of the Sun, Earth, and Moon, that side is not always lit or always dark. One day on the Moon lasts about two weeks. One night on the moon also lasts about two weeks. It is more technically correct to call it the far side of the Moon.) I could quote numbers for daytime (100°C) and nighttime (-173°C) temperatures on the Moon.

I could even expound on the types of rocks on the Moon's surface (mostly volcanic), their ages, and even the origin of the Moon's atmosphere. (Yes, it has an extremely thin atmosphere, basically negligible but still there.)

But what I love most about the Moon is the way its light makes my mundane backyard into a chiaroscuro world of mystery and shadow and liquid silver. I love how it hushes the strident noise of day and creates a silence stitched together with the chirp of crickets and the shush of the night breeze. Night without the Moon would be too dark, too full of terror and fear. Night with the Moon is magic.

Because this is a giveaway tour, I'm offering a one-of-a-kind hand-made crocheted Kindle cover! And yes, I'll even mail this international. And include at least one free ebook for your reading pleasure. Just pick a title off my webpage - http://www.jaletac.com - and tell me in the comments on this post. It also helps if you leave an email or some way I can contact you if you win. 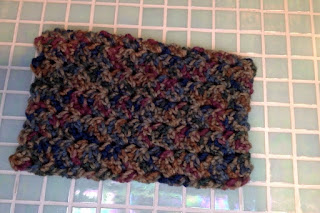 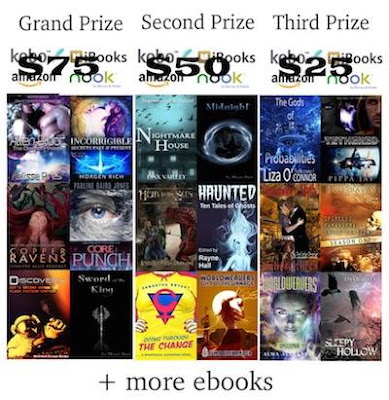